In one of my favorite childhood photos, a friend and I are playing dress up. She’s princess-elegant in a long dress, but I’m swathed in a scarf and shorts, a smiling child with a too-curly perm trying to channel some Indian elephant boy out of Kipling. Now I think perhaps I was channeling my inner Richard Halliburton. Although once a renowned emblem of travel adventure, my Halliburton has nothing to do with the aluminum travel cases of that name, or with the multinational Halliburton Corp. He has to do with the worlds he opened for me and many other children through his Complete Book of Marvels.  First published in 1941, it has long been out of print but still rates stellar reviews on Amazon.com. “My favorite book of all time,” notes one, in a thought echoed by others.

Halliburton’s Marvels  educated generations of young Americans about geography, history, and culture, as the Wikipedia article on him notes. (http://en.wikipedia.org/wiki/Richard_Halliburton)

Reading Halliburton never felt like “education,” though. It was like diving into magical adventures, and Halliburton did literally dive in – to the Panama Canal, to a pool by the moonlit Taj Mahal, where great white lotus blossoms drifted on the water. He rode elephants and perched on the Golden Gate Bridge during its construction. And he took along his young readers in friendly prose that never condescended.

To see the Taj Mahal, the Pyramids or even the Golden Gate Bridge – these were goals outside my family’s experience. For us, moving from Pennsylvania to Florida was a magical as it got – and nothing to be sneezed at. Travel, beyond family visits, was something other people did.

And, in truth, Halliburton’s kind of adventurous travel was beyond most of us. When I read him as a child, I didn’t realize he had already died. His last adventure began in March 1939, when he and a crew set out from Hong Kong on a Chinese junk, the Sea Dragon, to sail across the Pacific. Instead, they vanished, and Halliburton was declared dead in October 1939. He was 39 years old.

I had always thought of him as my own private childhood passion – me and my inner elephant boy – and was shocked and pleased to discover, in 2001, a magazine article by the literary icon Susan Sontag, titled “Homage to Halliburton.”

She had loved him too. And his sad end, she noted, could not taint the “lessons of pluck and avidity” that she and I and so many others drew from reading him.

Sontag’s essay helped me see that Halliburton’s most important gift was opening for us not only the world of travel but the idea of being a writer. “What is a writer but a mental traveler?” she asks. “When I acknowledge to myself that I’m interested in everything, what am I saying but that I want to travel everywhere. Like Richard Halliburton.” 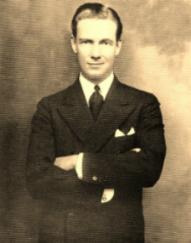 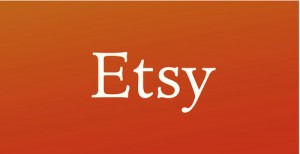 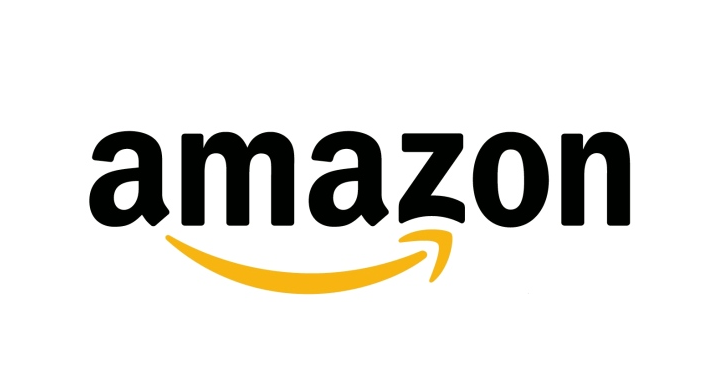